Solar Bibles: Spreading the Light of the Word of God

Home>Recent Articles>Solar Bibles: Spreading the Light of the Word of God
Previous Next

Solar Bibles: Spreading the Light of the Word of God

Greetings to Each of You at God Encounters Ministries!

The Lord has called us at God Encounters Ministries to be good stewards of the riches and treasures He has given us. Through GEM Missions, we have been able to make GREAT impact and share the gospel with thousands of hungry people this year through our Solar Powered Bibles Project! Both in Africa and in Europe!

In July, 350 of these unique bibles were delivered into Northern Ethiopia. Fighting by opposing forces is increasing in several areas. These Bibles are providing hope and light in a very difficult situation. The students in the mission school are continuing to meet.

Additionally, 50 bibles were provided to an unreached people group several hours north of Archer’s Post in northern Kenya. These people first heard the Good News of Jesus in March. They are part of a larger language group but have remained isolated in this jungle area.

With your help, 50 more solar powered Bibles were provided to older brothers & sisters who have never had a Bible to read in churches around Mbarara in Southwest Uganda.

On top of the Bibles going to Africa, 450 Solar Powered Bibles have been distributed in war torn Ukraine and they are asking for more! Recently, James got to interview one of the Pastors in Poland who has been pivotal in distributing these bibles. Read below to read how Pastor Siyabonga was able to connect with many and pass on the light of the Word of God.  It’s a great opportunity and God’s Word never returns void!

Thanks for Partnering with GEM!

James Goll: God has spoken, God speaks, and God continues to speak. And we live on the daily Word of God. Now, how awesome it is that we have the Bible, the written Word of God, but we also have the relationship with the living Word and the Holy Spirit today and the voice of God. Now I have right here by my side Pastor Siyabonga, and he originates from South Africa. He and his wife met at the Harvest School in Mozambique, and now head up the Iris Ministries, in Poland. So tell us a little bit, Pastor Siyabonga about your background there in South Africa and then how you ended up in Poland, of all places, and head up the Irish Ministries base there with your wife Domenica.

Pastor Siyabonga: In 2011 and 2012, I had a vision of Pastor Surprise Sithole, and I knew where God was leading me. At that time I was working with YWAM. Then in 2014 I went to Bulan, where Pastor Surprise Sithole was pastoring, and I was connected with him. In 2018 I was in Harvest School in Mozambique, where I met my wife. So we, this is funny. We met there and then we got married in Cape Town, South Africa. Okay. And then we went straight back to Poland, where my wife is from. So for the last three years we’ve been doing ministry there. We started with ministry in the local churches. So this year we were ready to start the Iris Ministry, because we were connected already with Iris.

James Goll: That’s awesome. And so then fast forwarding some through friendships, we have had our ministry with Leon and Paula Hoover with Harvest Time Encounters. Paula then brought Solar Bibles into Poland that our ministry helped raise funds for.

Pastor Siyabonga: Yes, that’s that’s right. That’s right. So basically, we were doing border ministry, and we were on Facebook and many people saw us and many leaders from Iris Ministries. They saw us. And then Paula, that is how she reached out to my wife. She visited us and we had almost half a day talking and dreaming together. And they prayed for us. And, we thank you very much for your ministry because we had 400 Solar Powered Bibles in both Ukrainian and Russian. We had a team of people that were coming together from different locations, and they drove to Ukraine. That is where we distributed Bibles.

James Goll: And this stunned me. When I heard the distribution city that you used, because you gave a hundred of them to Ukrainian refugees in Poland, but 200 of them went into some place called Nikolay. It’s a port city on the Black Sea, where recently there have been major military battles. Yes. I mean, the city’s been devastated. Where is that located?

Pastor Siyabonga: It is located next to the Black Sea. It’s beyond our understanding how God made this possible. Because we knew no one. At the time of distribution, the city was function well. Yes. And there were different people there. We had a team of people going there, and then distributing these bibles to people that were living in the isolated places where they had no electricity, where everything was upside down because of the war. And the beautiful thing about this Bible, you can switch on the lights. Yes, they have a light. They have enough volume and power so over 50 people can hear it – from one mechanism. It’s amazing. It’s amazing because when we were there, they distributed all the Bibles in such way that people were asking for more after this hundred that were gone. But we couldn’t give them more because we gave some of the Bibles away to other ministries.

James Goll: Right. And then another hundred was distributed to a mutual friend named Rabbi Boris. Through his network in Kiev, Ukraine. And they’re also asking for more. And so at the very last moment, the message got sent to the company that makes the Solar Bible, and they had exactly 50. That’s all. 50 more of these already made. And we also had exactly the amount of funds to cover the release of 50 more of these Solar Bibles. So Pastor Siyabonga is going to now take back these solar bibles. 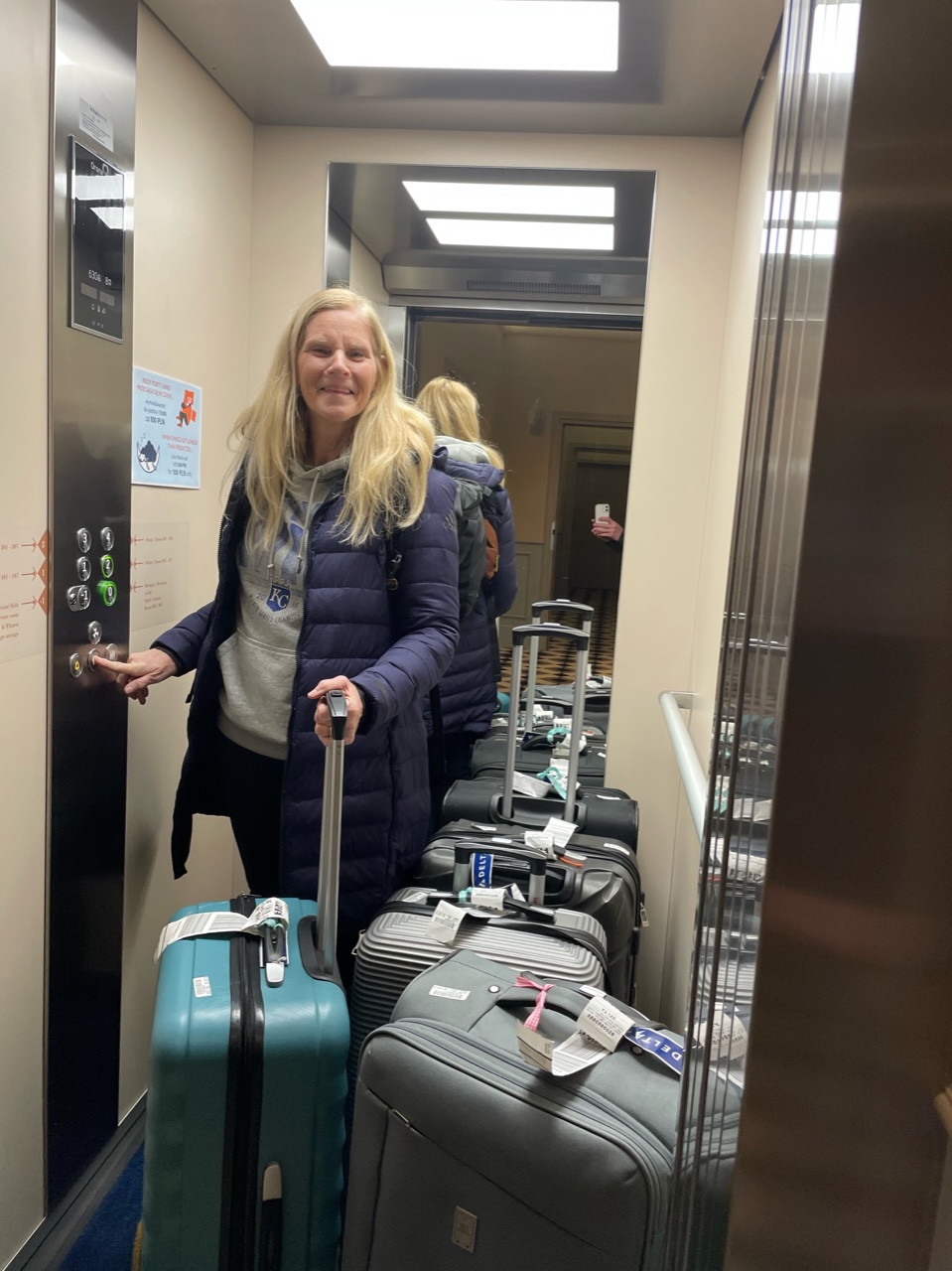 Now you, our GEM Partners, you can help us raise more funds to be able for this to be an ongoing relief project because the Word of the Lord endures forever. We need your help, and you can continue to help in this ongoing project, whether it’s with the Ukrainian and the Russian solar powered Bibles, or as we have also done this in other nations. And we would love for you to help us, help them, in this distribution project.

This solar powered Bible provides sound. It provides light. And again, one Bible can be heard by 50 people at one time. It also acts as a power source for people to even charge their phones all in one amazing device! We were able to send another 50 back home with Pastor Siyabonga. But we have now depleted our GEM Solar Bible funds. But with your help, let’s refill up the resources! You can give at GEM Missions.

Remember, In Jesus, We Make a Great Team! 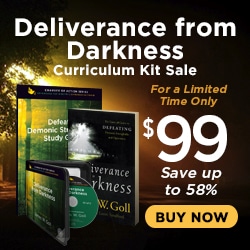 If you want to walk in deliverance and help yourself and others experience the full love and freedom of Christ Jesus, you’ll love the NEW Deliverance from Darkness Curriculum Kit by James W. Goll! For a limited time, this kit is only $99 (save up to 58%) and includes the Deliverance from Darkness Book, 12 Message Class Set, and the Defeating Demonic Strongholds Study Guide. Order your kit today and get ready to drive out darkness with God’s glorious light!