Prayer, Fire and Incense: What Goes Up Must Come Down

Home>James' Blog>Prayer, Fire and Incense: What Goes Up Must Come Down
Previous Next

Prayer, Fire and Incense: What Goes Up Must Come Down

In January 1993, I traveled to the Czech Republic with a group of intercessors to join the believers there in “christening” their new nation to the Lord.

While standing on the platform before Don Drapal’s Christian Fellowship of Prague, a series of words seemed to fall into my mind.

“Have you considered the multidirectional dimension of prayer?”

This sentence captured my attention, but I did not have time to ponder it, as it was time for me to deliver my next statement. Then the words, “Remember, what goes up must come down!” burst into my conscience. 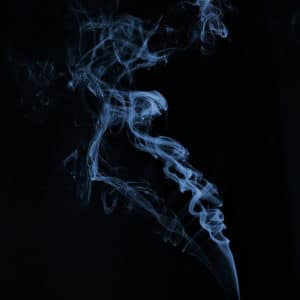 What was the Lord trying to tell me? Does prayer have more than one direction?

My thoughts were quickly taken to Revelation 8:3-5:

“And another angel came and stood at the altar, holding a golden censer; and much incense was given to him, so that he might add it to the prayers of all the saints on the golden altar which was before the throne. And the smoke of the incense, with the prayers of the saints, went up before God out of the angel’s hand. Then the angel took the censer and filled it with the fire of the altar, and threw it to the earth; and there followed peals of thunder and sounds and flashes of lightning and an earthquake.”

I could begin to see it. What goes up does come down!

Our prayers arise from our humble earthly habitation unto their heavenly destination. The angels, acting as altar attendants, take their censers and fill them with much incense (which is the prayers of the saints).

The angels become the heavenly cantors, swinging our prayers and praises before our Lord. Then they take the censers and fill them with the fire on the altar and throw it back down on the earth.

Signs and wonders follow as what went up is cast back down on the earth.

Let the Fire on the Altar Come Tumbling Forth

A pastor’s wife from the State of Washington was in one of the early renewal services in Toronto and “under the influence” of the Holy Spirit when the voice of the Lord whispered to her and said: “Do you remember all of the prayers that you have prayed for revival? This is the beginning of that.”

Since then, the fires of God have come roaring out from places like Toronto, Canada, Pensacola, Florida, London, England, Kansas City, Missouri, Redding, CA, Pemba, Mozambique and many other locations.

More than anything else, prayer is man’s invitation sent heavenward for God’s response to be cast earthward—the human exchange for the heavenly! 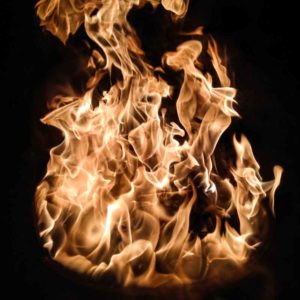 This is what we yearn for! We have seen it happen here and there—in Toronto, London, and Pensacola, and then in many other cities across the globe. But we must have more, Lord!

We want to see God’s glory fill the earth. It will happen through exchange.

Heavenly fire from the altar comes crashing down and the glory of the Lord fills His house once again.

What goes up must come down.

Let’s present ourselves on God’s altar as our spiritual service of worship. Let’s offer up the continued sacrifices of praise and the incense of prayer. And let us continue to do so until the angels take their censer, fill it to the brim, and cast Heaven’s fire on the altar back down into our earthly dwelling places again.

Even so, let the fire on the altar come tumbling forth. Let God’s priests prostrate themselves before Him.

May His glory invade and pervade His house until all God’s people cry, “Amen and Amen!”

Tending the fire on the altar with you! 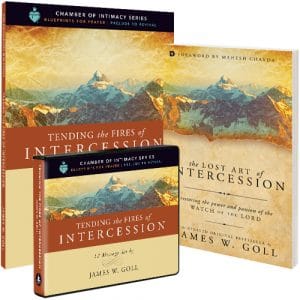